April 23, 2021
How do I stop my battery from dying!?
Adrian Pratap
The gadgets in our lives can be incredibly useful and we've certainly come to rely on them as essential tools for living in this digital age. Our phones, laptops and other digital devices enable us to stay connected for both work and play. 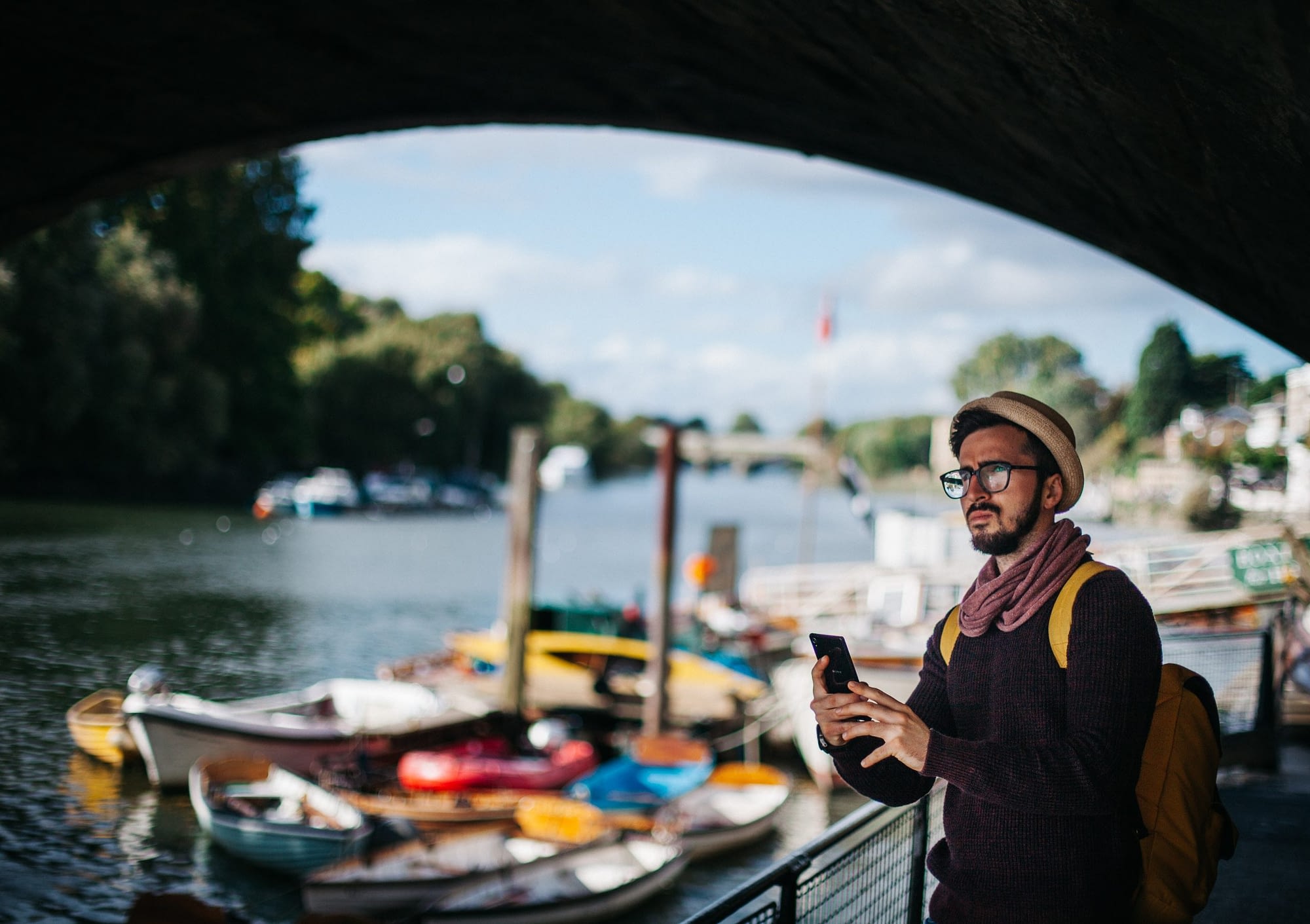 The gadgets in our lives can be incredibly useful and we’ve certainly come to rely on them as essential tools for living in this digital age. Our phones, laptops and other digital devices enable us to stay connected for both work and play.

Yet for all their usefulness, our devices need power to stay alive. The modern lithion-ion (Li-Ion) batteries that power them can often be forgotten as we get busy with our days. We’ve all been in the situation where the dreaded low battery warning appears and there’s not a power point or charger in sight! Here are some tips on how to maximise the health of your devices’ battery so that they don’t leave you hanging.

1. It’s ok to leave your phone on charge all night

I love my phone. Really. I spent a lot of money on it and it enables me to do my work and also to take photos, watch videos, listen to music and even play games. If I’m honest with myself I’m not away from my phone very often (that could be a problem!). If this is you then rest easy, it’s entirely ok to charge your phone while you sleep overnight.

Most modern phones and chargers have protections built in so that over-charging is not possible. Your device will simply be charged while you sleep and when full, it will receive a trickle charge to keep the battery topped up until the morning.

2. Better to sip than gulp

When you’re on your phone as often or as long as I am, it can be difficult to walk away from it for an hour and let it charge. Here’s a little secret, your phone misses you too. More importantly your phone’s battery doesn’t like chugging down a whole lot of charge in one hit. Modern Li-Ion batteries don’t like being drained to almost zero and then being charged all the way back to 100% again in one hit. A better way is to charge up in small doses. Plug in when your phone is on 75% rather than let it get right down. It’ll charge quicker, be out of your hands for less time and your battery will thank you for it.

3. You can leave your laptop plugged in all the time

In the same way, it’s ok for you to leave your laptop plugged in throughout the day. There are protections built into most modern power-packs that prevent the battery from being overcharged. In fact, Li-Ion battery technology is most adversely affected by heat. If you’re going to leave your laptop plugged in, make sure that it is in a cool and well-ventilated area, and there are no soft fabrics, cushions or human bodies too close for extended periods of time. All of these can cause heat to be trapped around the body of the laptop and cooking your battery. A hot tip (see what I did there!) is to make sure that the fan vents on your laptop are kept clear so that the cooling system can work properly.

Regardless of the device you’re using, keeping modern Li-Ion batteries cool will go a long way towards maximising their lifespan. Whether they are plugged in or not, it’s important not to leave our devices in a hot car, in the sun, or near a hot stove. By the same token, don’t drop your phone in the fridge…when you’re raiding it for a midnight snack. Even when you’re trying to be sneaky, and you’re just using the torch app on your phone, because you don’t want to turn the kitchen light on in case your wife sees…

5. Store batteries with a little bit of charge

If you’re going on holidays and won’t need your laptop or other device, then it’s a good idea to charge it up to about half. Modern battery technology has gotten pretty good, but all batteries will still lose some charge over time. Li-Ion batteries don’t do well when they are completely discharged. The same protections that have been set in place to prevent them from overcharging are also there to prevent them from becoming unstable and exploding when they are dangerously low on charge. These protections can essentially brick your battery (and device) if you let your device get too flat. That’s why it’s a good idea to leave a bit of charge in your battery if you’re leaving it for a while.

Thankfully, most tech is pretty smart. Even our chargers responsible for bringing our beloved devices back to life, have their best interests at heart. They won’t overcharge them, and won’t let them explode. Comforting. Unfortunately, though all good things must come to an end and no matter how well you look after your battery it will sadly one day die. That’s ok. That’s life.